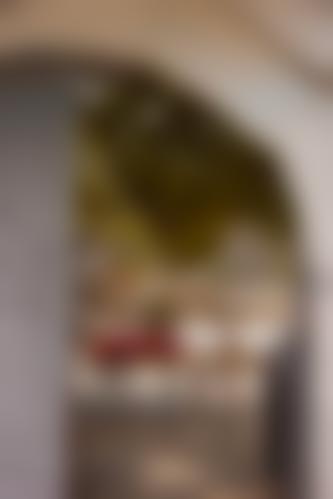 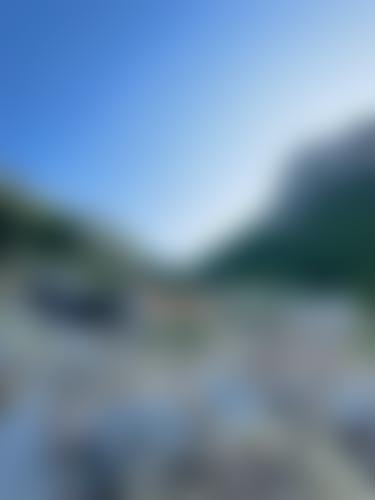 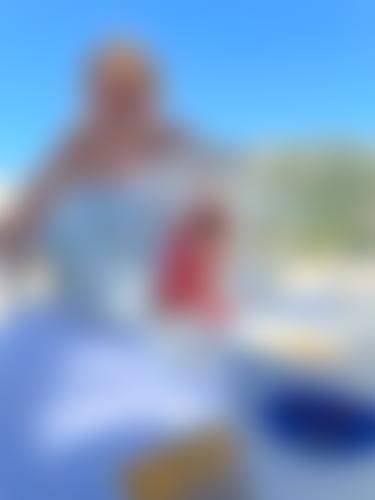 We started out early in the morning, because we knew the heat would come. The end of August is one of the hottest times here in Himara. Everyone was still sleepy, but at least we we had some eggs and leftover bread for breakfast, and a sip of coffee to get started.

All other guests were still sleeping, so we prepared our bags the evening before and tried to be really quiet. Only the dogs noticed us leaving. At 6.30am, a little later than planned, the hostel doors closed behind us and we headed towards Himara‘s olive fields. An old lady in her ebony dress came our way and we wished her a good morning in Albanian, yet a lighthearted ‚Kalimera‘ came back at us. That’s how it goes in Himara, Greek and Albanian culture living peacefully together and making it ‚Himariot‘. 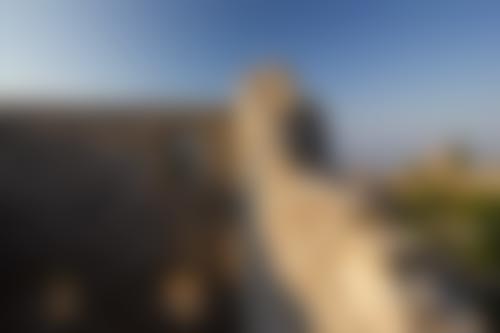 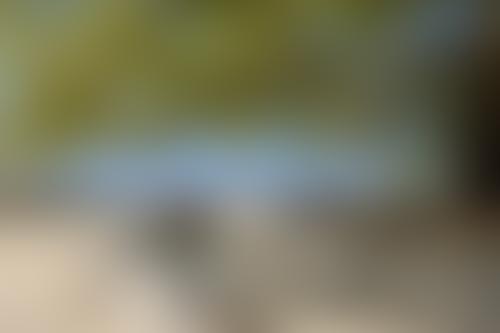 How long does it take from Himara to Pilur?

Is the trail between Himara and Pilur marked?

Yes. The entire trail is marked white-red-white. However, sometimes you may lose sight of the markings. We recommend using maps.me for navigation when in doubt.

Is there food and water on the way?

No. It's best to pack enough food and water for at least one way. In Pilur there's a spring and a small shop in the restaurant.

Is the trail to Pilur in good condition?

For the first four kilometers you are following local dirt roads into the olive fields which turn into a typical rocky trail. In summer the trail is easy to pass, but in winter the seasonal river increases difficulty. 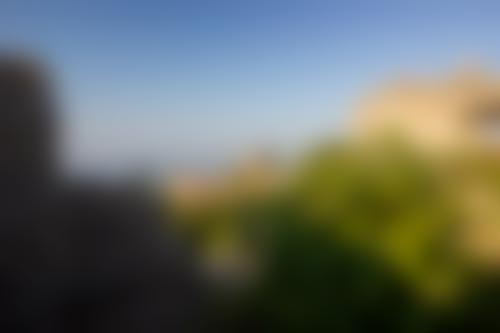 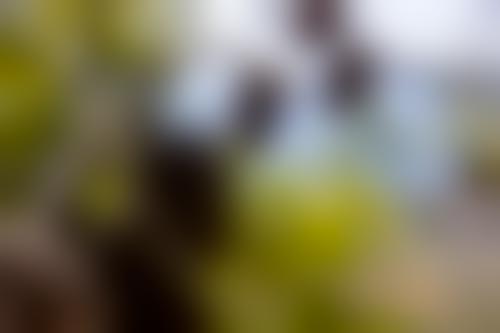 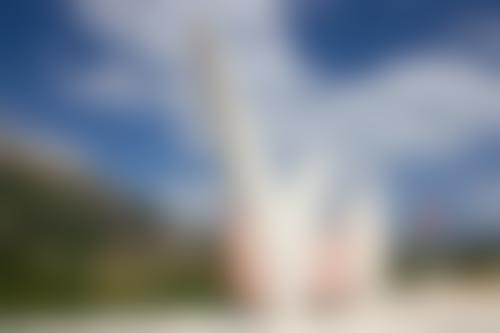 Two happy stray dogs joined us along the way and became part of the group, pausing when we were pausing, running when we were running. They walked with us all the way up to Pilur and would only leave us when we returned to Himara.

While the sun was rising and the entire coast was already in the sun, we were able to stay in the mountain’s shade for the exhausting uphill part of the tour. At 9am we reached Pilur. Some old men were already having their morning Raki at the main square’s restaurant. Totally exhausted, we had a seat and had some breakfast first: white cheese, olive oil, fresh bread, juicy tomatoes, and of course, coffee Americano. Not neglecting the need to experience the culture, we had our morning Raki right after.

After strolling through the narrow streets of Pilur and picking some figs along the way, we headed back to Himara. Our new friends still with us, we reached the hostel at 2pm and chose to hang out in the hammocks for the rest of the day. 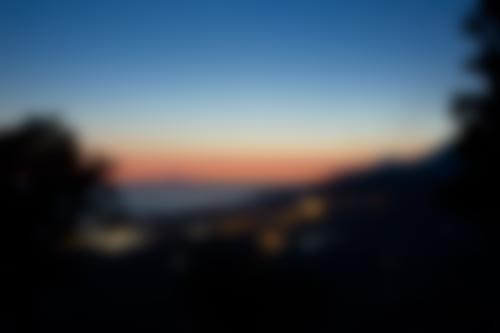 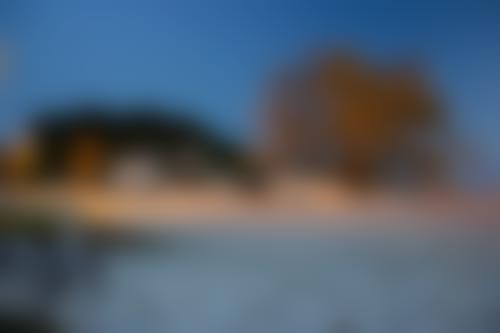 Himara Hostel offers free breakfast, a large common area, bike rental and many smaller things to take to the beach or to the mountains.

We offer private rooms and dormitories. 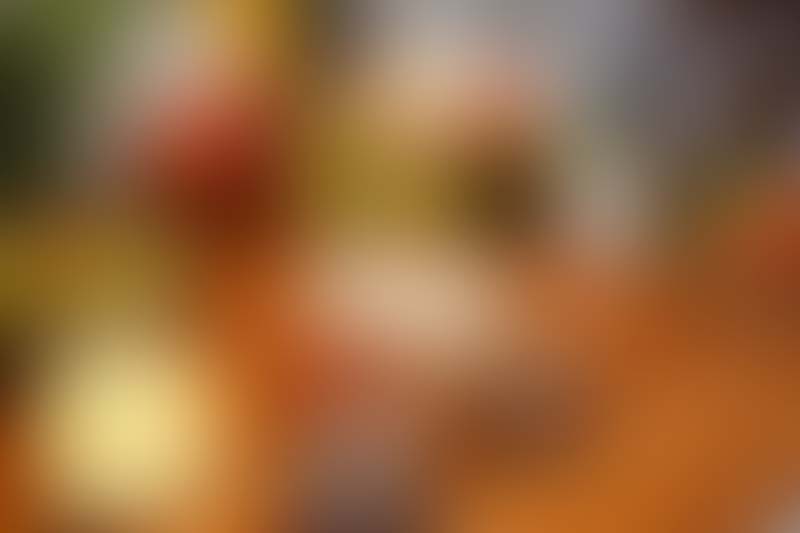